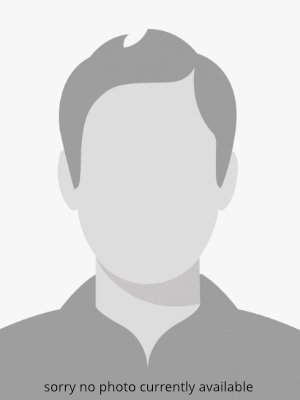 German photographer Bertram Bahner was born in Germany. He is well known with a pseudonym Kim Anderson, for his work with children. Kim Anderson photography career, now overseen from his home base in a Swiss mountainside village, began the way of many shutter bugs. His early photos focused on fashion and people, as well as photography for advertising agencies.

While attaining success in the European marketplace as a talented photographer, Bahner also turned his lens to capturing his young daughter Nicola at play with her friends. The universal innocence and captivating antics of children entranced him. The resulting photographs evoke soul-filled feelings of happiness, wonder, innocence and tenderness and of childhood days gone by.
Today, Anderson is one of the world’s most popular photographers. For the past 10 years, he has worked exclusively with Verkerke Publishing of Holland, producing greeting cards, posters, figurines, calendars and more.
During the last decade, Anderson has touched the hearts of millions of fans with his series of simple, heartfelt photographs of children. His signature style is the hand-colored detail Anderson adds to his photos, such as a single red rose, a bouquet of bright yellow flowers or the soft brown fur of a well-loved teddy bear. The children in Anderson’s extensive photo gallery are frequently captured in oversized floppy hats, knee-length suit jackets and bulky sweaters with rolled-up sleeves.

Anderson is assisted by his wife, Monika, a talented photo stylist who selects the enchanting assortment of props used in Anderson’s photographs and imbues his work with her unique, but simple sense of style. Their daughter, Nicola, and son, Manuel, round out the family photo album with frequent stints as models for their father’s best-selling work.