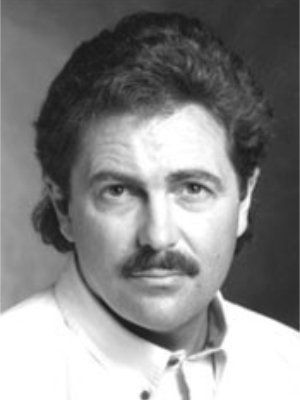 Artist John Weiss was born and reared in Akron, Ohio, the son of a draftsman with whom he credits his disciplined approach to art. As a child, Weiss always had the ability to draw. He developed his innate skill through high school art classes. On a trip to Maine, he encountered an exhibition of work by Andrew Wyeth, an experience that further stimulated his own desire to be an artist. He studied art at Kent State University, but left after two years to go into the landscape business. The attractions of art had become too much a part of him by this time, however, and he returned to drawing and painting - on a casual basis at first, but with more time and intensity as four years passed. Hand-in-glove with experience goes perseverance. His dedication paid off, and in 1977 Weiss began painting full-time, primarily in oil. Today a resident of Ohio, Weiss uses his art to support worthy causes in the area, and shows his work in a number of galleries nationwide.

John Weiss' paintings of dogs and horses have an avid and loyal following. Word of mouth has resulted in my works being sold all over the world, he says. There was even one portrait of a dog that was presented to Queen Elizabeth by Lady Barlow. Weiss’ work is exhibited regularly and a few years ago was chosen the "Cover of the Year" award from the National Dog Writers Association.